Set against a backdrop of Edinburgh in the early 1980s, Ed Royal is a story of a city quietly divided by class and of an innocence quickly and cruelly destroyed by mind games and frightening desire.

Listen to Chris Connelly read a selection from Ed Royal

But what were the eighties, if not disjointed, and further, as Connelly shows us, the eighties with drugs and young love and hotheaded mothers sprinkled into the mix. Ed Royal ultimately captures this scene, this time of life in particular for the young main character, in all his youthful, desperate hunger in a youthful, desperate age. —Cynthia Reeser, Prick of the Spindle 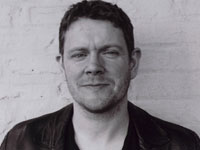 Chris Connelly was born in Edinburgh in 1964 and has spent most of his life writing and playing music in various guises. He has had two books published previously: the first, Confessions of the Highest Bidder, of poetry; the second, Concrete, Bulletproof, Invisible and Fried: My Life as a Revolting Cock, a memoir. He lives in Chicago with his wife and two children. Ed Royal is his first novel. 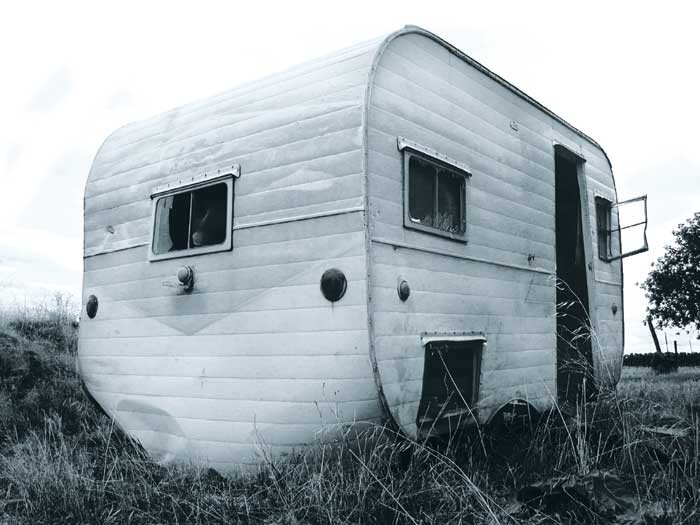